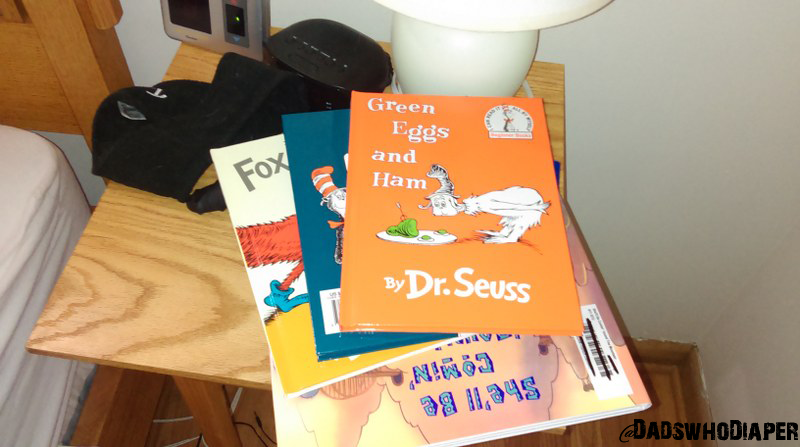 I like to read books to my son. Sam I am.

We here at Dads Who Diaper have been beating the “Reading to your Kids/Book are Awesome” drum from day one. It appears weâ€™re not alone as these dads from reddit agree.

Most modern parents agree that the first real book series you read with your kids is either Lord of the Rings or Harry Potter. These dads talk about a time before Harry Potter and how their dads reading LOTR to them led them to read the same book to their kids.

VisualBasic talks about sharing his love for Lord of the Rings

Over the course of two months, for roughly 30 minutes a night before bedtime, I acted out, as best as possible, the adventures of Bilbo Baggins and Company. I immensely enjoyed voice acting the various characters and could slip into Hobbit, Dwarf, Elf, Smaug, and, most enjoyably, Gollum at a whim.

ObtuseMoose replies with how his dad did this for him.

Nearly a half-century ago my father did the same for me. Over a decade ago my father died but I can still hear Gollum today only with his voice. In those moments of memory we are instantly together again. What an enduring gift youâ€™ve given your son!

My father would travel to Africa for 6 to 10 month stints in New Guinea building their bauxite refineries there. While he was there he would read the books onto cassette and ship them to my sister and I and we would listen to them.

I still have them somewhere.

Anyway, the wildest part was when the movies came out.. and they looked exactly like i imagined them when i was 8-10 years old. 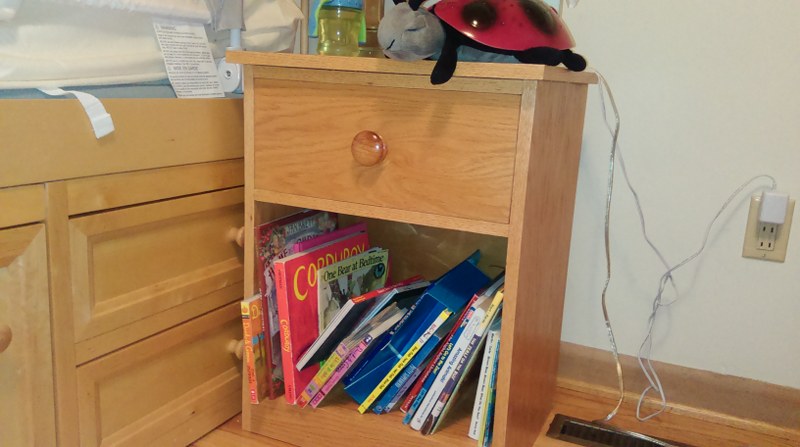 My father read it to me when I was in kindergarten. I then went on to try to read LotR when I was in 3rd grade, I loved the Hobbit so much. I made it through, but damn if I didnâ€™t understand more than 25% of those books at the time. By 5th grade, I did a lot better with them.

And thatâ€™s how my lifelong book addiction got started. Amazon owes my dad a portion of their stock, I think.

NoddysShardblade even has a game plan in place for reading to his kids.

Also perfect for this age group:

I used the movies of Charlie and the Chocolate Factory to get my son interested in “books without many pictures”, including the Dahls, and Enid Blytonâ€™s Magic Faraway tree and Famous Five.

Xen0bus remembers how a classmateâ€™s dad made a huge impression from reading.

When I was in first(?) grade, one of the students father came in once a week and read the Hobbit to us over the course of a couple months. Oh and almost entirely from memory, he kept the book on his knee most of the time. He even sang the songs. It was one of my fondest memories from my childhood.

corey_m_snow remembers the small things about reading to his son.

When my son was five, I read The Hobbit to him. I still remember the sequence with Smaug; I looked up from the book and he was completely hidden under the covers, but one little corner was lifted so he could peek out 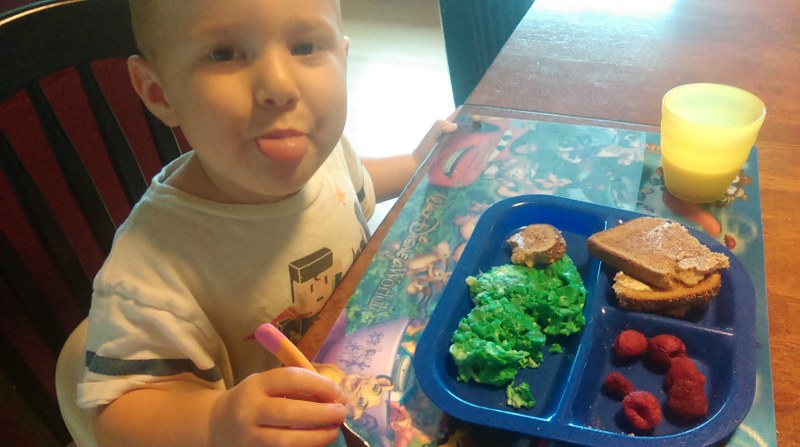 Future dads, Ilodie, plans to continue the tradition one day.

My dad read the Hobbit and all of the Lord of the Rings aloud to me and my sister when we were little. It is one of the happiest memories I have of him, and if I ever have kids I hope to do the same thing.

Screwthisshitimtired knows how important reading to your kids is

My dad did the same with all of us. It was really special and I have great memories of huddling under a blanket with all my little siblings while he did all of the voices and occasionally fell asleep reading. Your son will definitely look back on this fondly đź™‚

Petal_Phile won his kids over with Harry Potter

My daughter was a die-hard Harry Potter fan, and she told me later that during the first night as I was reading it, she tried not to pay attention as she thought she was being disloyal to Harry. It only took a couple more nights for her to become enthralled.