Messy & Memorable: Why Starting Solids Is A Boost For Babies & Parents

There’s something about solids. 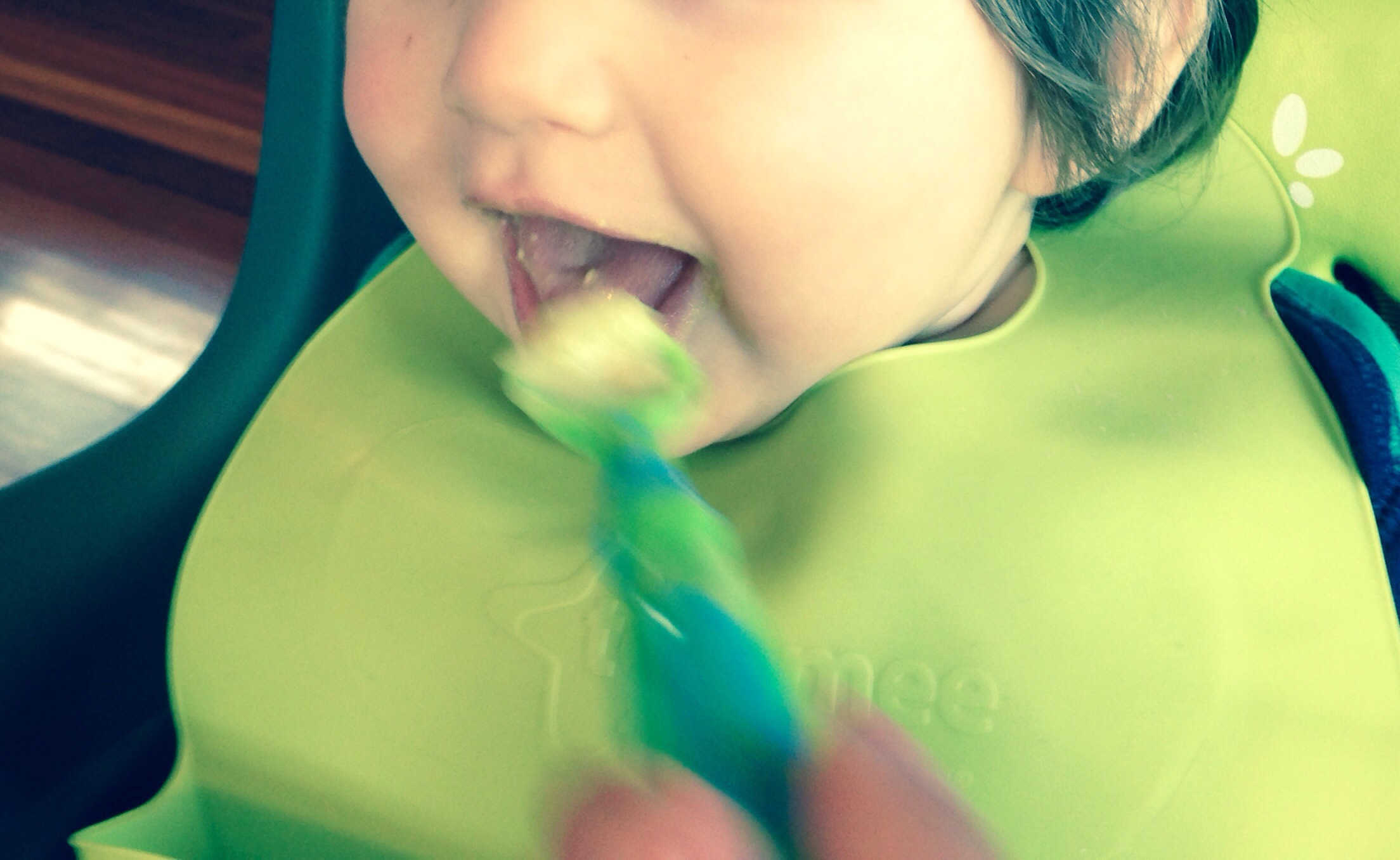 A milestone, a mess, a memory to capture on camera.  There’s just something about starting solids in a baby’s life that hits home and feels like a major accomplishment.

Let’s face it, there were times when you weren’t sure whether you’d make it this far.  The overnight crying sessions assaulting your senses as you sleepily stumbled down the hall like a pinball to comfort Baby.  The whole time trying not to knock down every frame on the wall, filled with your ridiculously expensive newborn photos.  Or the thoughtful forgetfulness that would strike at the least opportune time.  “I’m so sorry, I can’t believe I forgot my diaper bag, do you have any paper towels?” as your little one has a river of poop flowing up their back.  Yes, you can admit it, it was touch and go there for a little bit wasn’t it?

Congrats, you did it, they (and you) survived your first 6 months or so of parenthood.

Our little guy just recently started solids.  We did the cereal mixed with breast milk routine, then added avocado, and have moved onto carrots and sweet potatoes.  Spreading each out over a few days to make sure we don’t overwhelm him.  With each bite he becomes more and more excited to eat whatever is coming out of that bright colored plastic bowl.  The squeals of delight can be just as entertaining as anything else.  As you can imagine, adding solids brings with it an entire new set of experiences.  For a 6 month old, eating solids can also be synonymous with WEARING solids.  His face looks a little like a Rorschach test at the end but it’s clear he’s excited to be trying something new.

Starting solids comes at a different time for each baby, for us it was right at the 6 month mark.  He was likely ready a bit earlier but being first time parents we were moving more at early morning mall walker speed, rather than NASCAR.  It appears to have been the perfect time.  Waiting a bit longer has meant acceptance and enjoyment of each of the foods we’ve tried so far.  He looks forward to eating solids and trying new flavors.  Had we started a bit earlier, it may not have been so successful.

We’re on a two solids a day schedule.  With an oatmeal cereal in the morning and a vegetable solid in the evening.  About 10% of his daily intake now coming from something other than breast milk or formula, as suggested by our doctor.  Over the next few months that will gradually grow, and before we know it he’ll be eating foods off our plates.  That just seems so grown up, I’m not sure I’m ready for that, though he wants to be!  This most recent accomplishment feels very big.  Maybe it’s also the sight of seeing him sitting in his high chair but it feels like we’ve taken a big step forward, and even that is still to come.  So many steps come at once, you’re not sure which to revel in more?

Being a first time parent there’s nothing more incredible than watching each stage as it happens.  I wrote earlier about how quickly 6 months can come and go.  Moving onto solid foods makes it all even more real.  Even if the messes, the meals, and memories continue to get bigger.

The Post on Poop, Why Parents Have No Shame.

Dad Tales: The Moment My Son Started Responding to My Games (Video)

Baby Medicine Kit - Where to start

Why Feeling Like a Father Can be a Slow Start…& Why That’s OK. 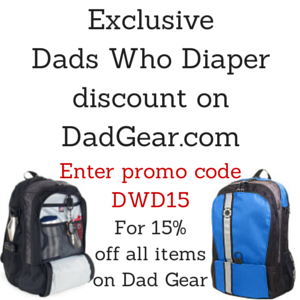