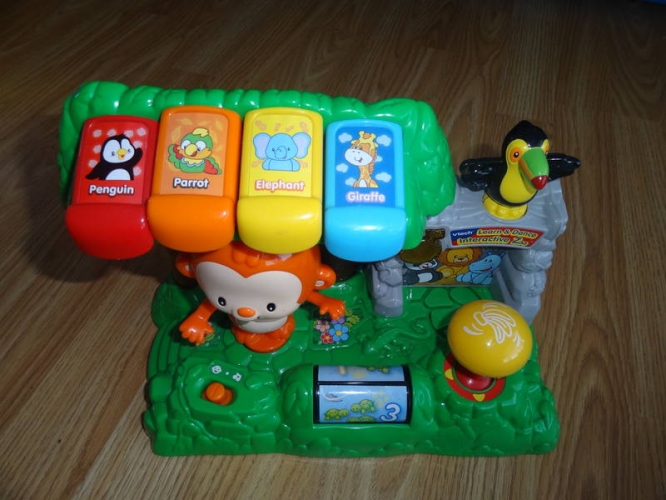 I added a photo of Tickle Me Elmo but pretty much any Elmo doll that makes noise can be counted.

now that I have my own kid I seem to find myself googling “how to destroy corn popper toy”. 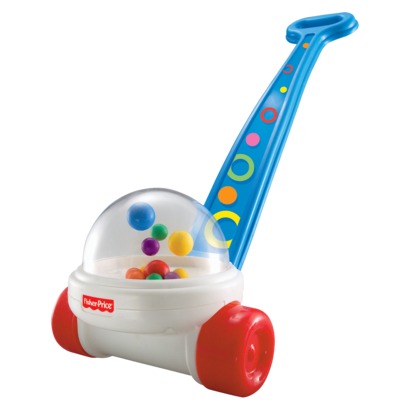 For the next toy I will use this quote

My brother, who has no kids and sees his niece once a year, got her an electronic Dora guitar. It had a volume button so you could choose between loud and ear-splitting. Somehow that got lost in the move. I wonder how that happened.

Who doesn’t want to own a haunted piano mat?

“I couldn’t stand it when my kids got one of those big piano mats. It would constantly go off at night … in the closet! It was the scariest thing ever because it was near the kitchen and I’d go get a drink at night and it would start playing.” – Tina 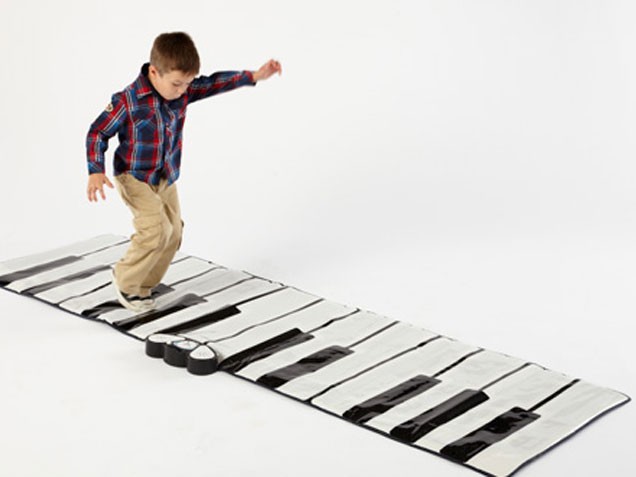 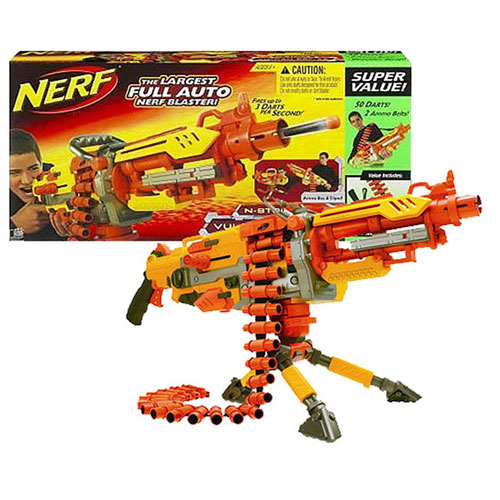 And no list would be complete without Legos. They are a great toy when used for its intended purpose but when stepped on they become spiky squares of destruction. 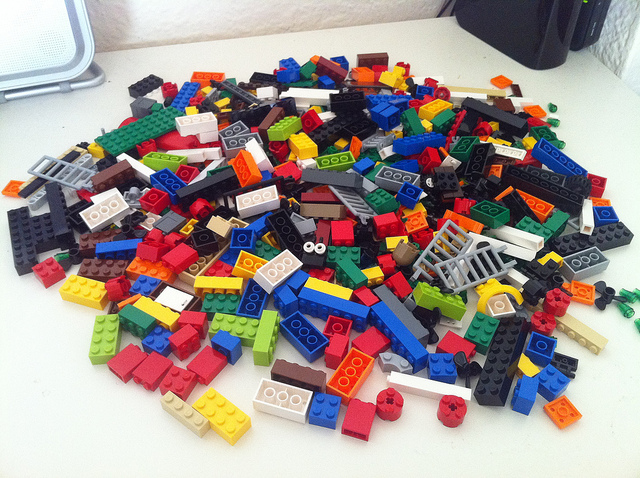 The 10 Toys Every Kid Should Own

Video: This Kid Steals the Show Childhood Cartoons To Share With Your Kid(s)

The 7 Worst Toys To Step On

6 Minivans So Cool Dads Will Ask to Drive Them.