You could say I grew up in a radio station.

As a child I would spend all my off hours following my dad around the studio changing records, recording the weather and erasing old commercials. I would wake up early Christmas morning and run to the studios, as it was the one day my father would let me press the buttons controlling the station. I loved every minute I was allowed to soak in that stale, cigarette smoke riddled air. I saw no other future for me but radio and luckily that love still continues to this day. 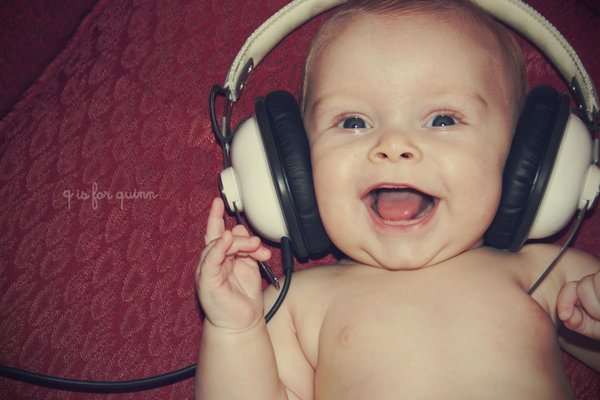 I tell this story not to point out the fact that I chose poorly when straight out of college I turned down a cushy government job to continue going into to work at 4am for six dollars an hour and all the free coffee mugs I could handle. No, I tell you this story because the idea of following your parent’s career is becoming almost extinct.

According to a Daily Mail report only 7% of children would want the same career as their parents. That number might still sound high until you find out that in the 1800’s over 50% of kids chose their parent’s profession. 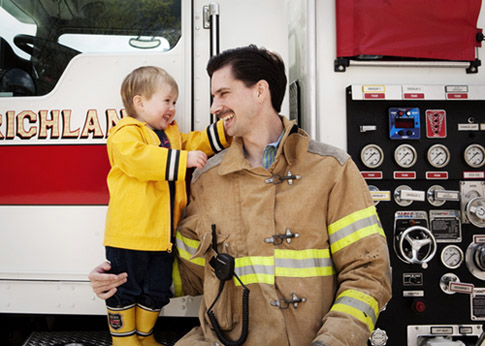 As much as I love radio I have to hope my son picks a different path professionally as finding success in the business of radio can be too much of a crap shoot and I have seen too many good people waste their prime never getting a shot at getting ahead.

Would you want your children to you have the same profession as you? Explain why or why not on the forum.