Most Popular Baby Names of the Last Century 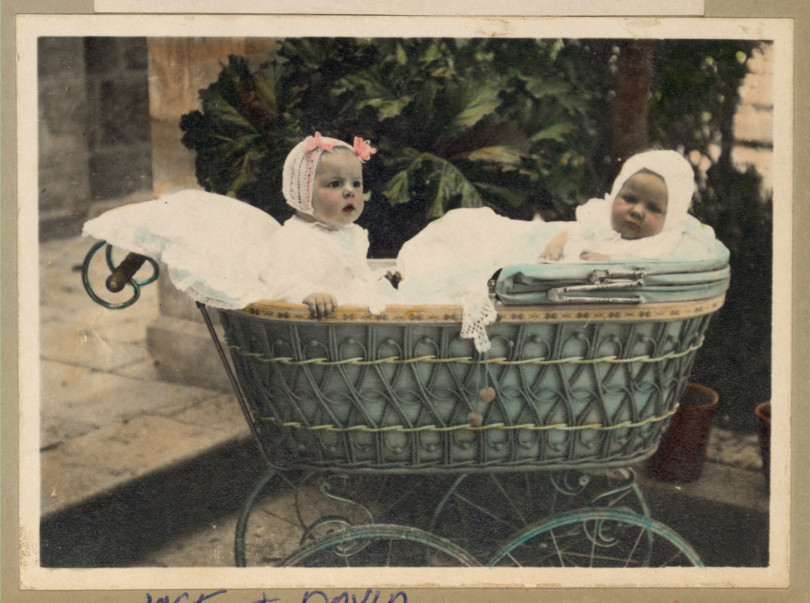 “Have you picked out a name?”

It’s pretty much the first question anyone asks after you share the exciting news you’re expecting a new little bundle of joy. Picking a name isn’t always so easy. We had an entire list of girl names picked out, but had a huge problem finding boys names we both liked.

Names through the years are fascinating to see. The trends, when names first appear, and the resurgence of so-called “older” names. It got us thinking about baby names, so we dug through some old online records to find out what names have been popular over the last century.

On the boys side, John, Robert, and James all held their top positions for two consecutive decades. It wasn’t until Michael came along in the 60’s that showed some long term staying power. As for girls, Mary is the undisputed champion holding the top spot for decades, until finally losing out to Lisa in the 60’s. Shirley makes a quick entrance and exit, showing up in the top five in just one decade.

Here are the top 5 baby names for boys and girls for an entire century according to the U.S. Social Security office. From the 1900’s - 2000’s. See if your first choice name is on the list.

Most Popular Baby Names for 2014

Baby Names - How Popular Will Your Name Be?

Getting Active with Baby - Our Interview with Hike It Baby