Deja Vu All Over Again - Having the Second Kid

The website has been a been a little sparse in the last month and that’s because child number two has officially been introduced into my life. Thanks to that, my life has become a blur; I don’t even remember what Chad or free time looks like.

With the return of a newborn to my house, I’ve found small things my brain had chosen to forget come rushing back. While most newly remembered items aren’t terrible or gigantic, they are things that I’m assuming more parents than just me have mentally flushed.

1) Trying to stuff those tiny floppy hands through the pajama arms. 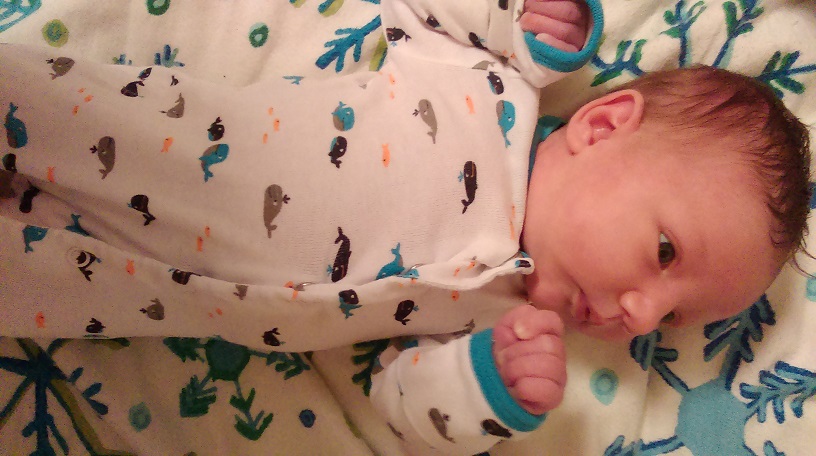 Seriously. Trying to get her arm through the pajama sleeve can be an attempt at pushing rope. I’ve thought about trying to tie a piece of rope to one of her fingers and pulling it through the pajamas but for some reason the wife says no. 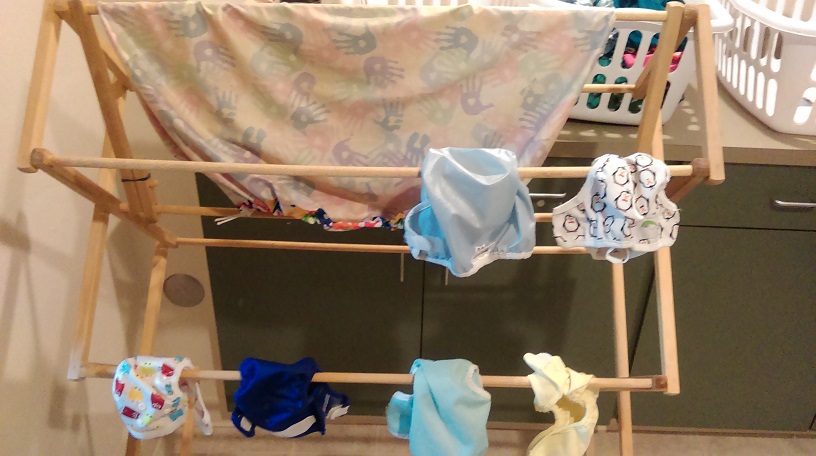 It was nice while it lasted. We got our son off diapers 8 months ago and now we’re back to the grind. It’s not that doing diapers is a lot of work but it is a task that becomes an everyday routine (rinse, wash, soak, strip, dry, whiten..etc). Did I mention we use cloth diapers?

The rare picture of her sleeping. Notice it’s not in her crib but yet in my arms.

While saying I get no sleep would be in an exaggeration, saying I’m missing the lost two hours per night wouldn’t be. The wife and I work hard to try and not put too much of the burden on one person but sometimes it can be tough when your eyelids burn. 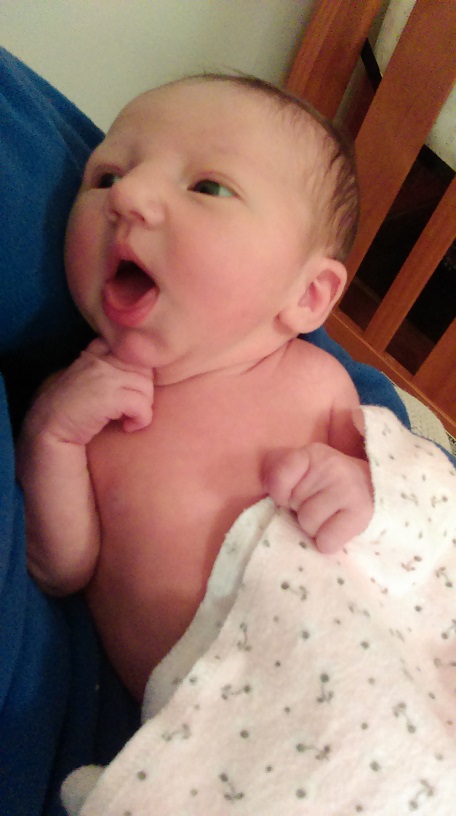 I could go on and try and list 10 other things that having a newborn made me remember, when it comes to parenting, but I don’t have the time.

I have diapers to wash and I’m sure cranky-pants will be waking up from a nap soon. Remember the days before kids in which you spent the entire day watching TV in your pajamas…neither do it.

One Small Kid Who Won’t Sleep – Free to Good Home

The 10 Toys Every Kid Should Own

How to Use Cloth Diapers: Lesson 101